If you’re looking for top notch, one of a kind furniture and millwork, you’ve come to the right place. For more than a dozen years, we’ve been creating handcrafted masterpieces for clients throughout the Michiana area. 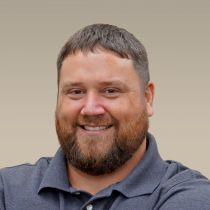 Brock has been in the woodworking industry since 1998, first at an architectural millwork company, then moving to a custom woodshop in late 1999. With a desire to learn the art of custom furniture building, Brock attended the Chippendale International School of Furniture near Edinburgh, Scotland. Upon his return in 2001, he rejoined the same custom woodshop as a craftsman until 2005 when he left to start B. Nickell Woodworking. Initially a solo operation, the demand for B. Nickell Woodworking's quality product required Brock to add a few more capable hands. 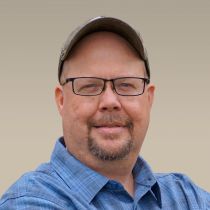 Todd is a third-generation woodworker and comes from the tradition of Amish carpentry. In 1996, Todd left a career in social work to pursue woodworking. His first position was making custom doors and trim at a small shop in Plain City, Ohio. After two years, Todd returned to his hometown of Goshen, Ind., and began working alongside Brock building custom furniture. In 2005, Todd left to start his own custom furniture business and eventually joined Brock at B. Nickell Woodworking. 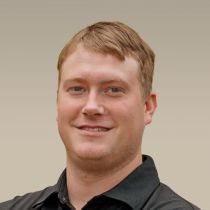 As the youngest member of the B. Nickell crew, Alan graduated high school in White Pigeon, Mich., in 2009 and soon found his way to the wood moulding industry at a local company. In 2012, he joined B. Nickell Woodworking as a moulder operator and has since been promoted to setup man for custom mouldings. 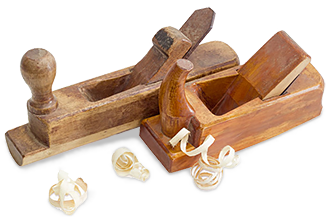